Our first California Autocross, with video and photos

So today was the first time I’ve ever autocrossed in California, and the first time the car has seen an event since our runs at the Colorado event in January. I left San Carlos early in the morning and headed off to pick up Will Strohl. We headed down to Marina California for the Northern California United Five-Ten Owners Club

We headed south towards Marina, and decided we wanted to try to grab some food, unfortunately we didn’t have much luck finding anything, and ended up going a different way than Google Maps originally said. Though, to be honest, I think we went a better way, we headed down 101 to 156, and bypassed the hills/mountains over towards Santa Cruz. We were there before the gates opened, and when they did we were two of the first people there.

We walked the course as typical at an autocross to get a feel for where you were supposed to drive during the event. I ended up working the first heat, and running the third, so while I was busy working Strohl sat around watching, shot a little video, and texted with his significant other to keep himself entertained.

When it came time to run in the third heat Will helped me get the car ready, and I was ready to line up. I went out on my first run by myself, with the plan to see the course completely and try not to make a fool of myself when the second run came up and Will came along for a ride. Here’s the video from my first run, unfortunately I seem to have picked up an old habit from my past autocross days. My first run was my fastest for the day. 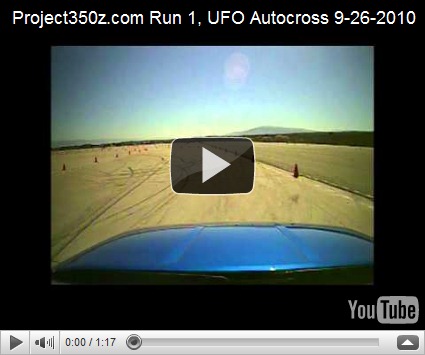 And now for the fun part of it, check this video out of Will Strohl on his first ride along, my second run. 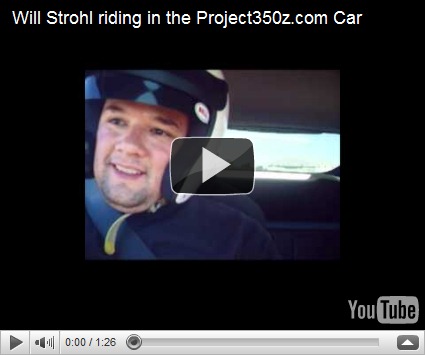 Overall the event was just so so for me. It was good to be back and autocrossing, though i was disappointed with my performance. I ran in BSP for the event, or at least I think I did, the event organization was a little different than I am used to having run primarily SCCA events for most of my autocross career. I don’t know what the end results are for the event, everything was done on paper, so I imagine it will be a few days before the results are actually posted.

What I did learn, or remember, is that running the 350z on street tires is not fun! Now I need to figure out what I’m really going to do with this car. We’ve got a kid coming, VERY SOON, so I need to find something that I can drive that is kid friendly, though I hope to not have to get rid of the 350z. I hope to get to autocross again in the next couple months, we will see.

I’m thinking that this car might be fun to play with in SSM, but that might entail a turbo and lots of other toys!

I took a number of photos at the event, here are some of me, and then the full Flickr Set. 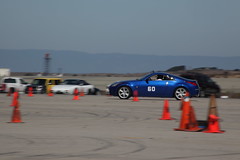 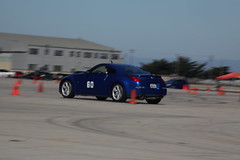 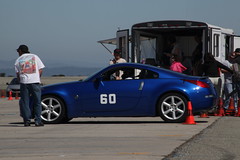 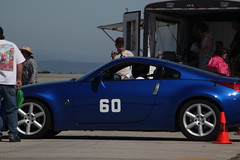 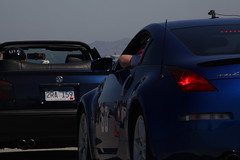 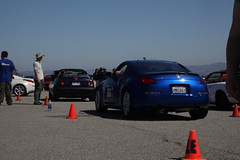