Decking out the Project350z in DotNetNuke

I don’t have an Autocross event coming up for a couple weeks, but I couldn’t wait, I had to do something to the car.

So here she is, DotNetNuke logos on the front and the back of the 350z. 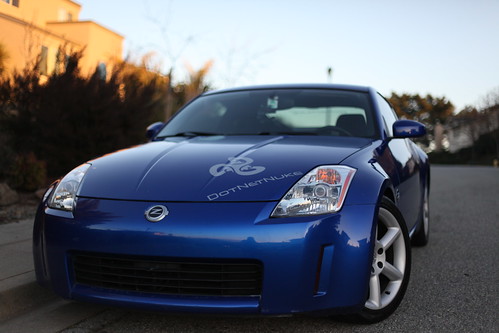 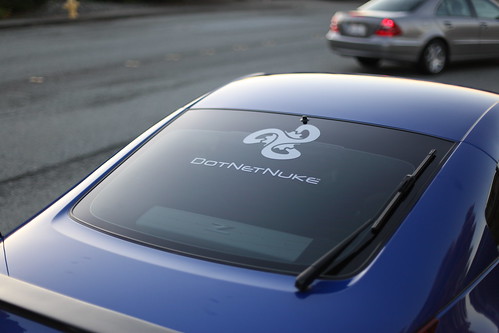 What is DotNetNuke? DotNetNuke is an open source platform for building web sites based on Microsoft .NET technology.

So I found it fitting that I should try to help promote the product in any way I can. That includes putting the logo on my car, front and back. I’ve done it before, on a different car, so why not on my current car!

So what do you think? Am I crazy?